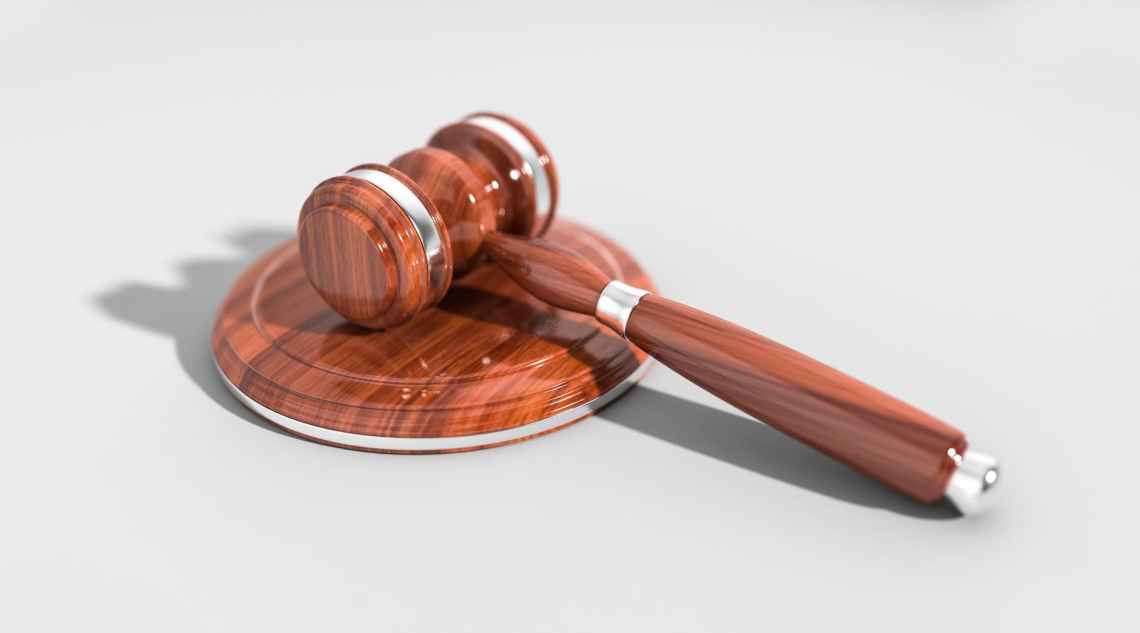 Ariel Sharon, a citizen and resident of Israel, member of its parliament, the Knesset, and former Minister of Defense has filed a libel suit against Time Inc for a total of $50 million due to an article published on pages 26 through 34 of the February 21, 1983 edition of Time. Sharon, represented by Shea & Gould, alleges the article is false, defamatory, and libelous concerning him; thus ruining his business, professional reputation, social standing, and resulting in loss of esteem and respect from friends, acquaintances, and business associates. Sharon has demanded trial by jury, which is set for June 22, 1983 under Judge Sofaer of the US District Court Southern District of New York.

Time’s article, entitled “The Verdict is Guilty: an Israeli commission apportions the blame for the Beirut massacre,” describes and reviews an Israeli government commission of inquiry report investigating the events of September 1982 in West Beirut, Lebanon. The article included a portion of the report, known as the “Secret Appendix,” the Commission withheld from the general public for state security and foreign relations reasons. The Secret Appendix contained names of intelligence agents and details about a visit Sharon took to the Gemayel family after Bashir Gemayel’s assassination. According to the Time article, the appendix details Sharon reportedly telling the family that the Israeli army is moving into West Beirut, that he expects Christian forces to go into Palestinian refugee camps, and that the Phalangists need to take revenge for the assassination.

Sharon states this information on page 29 of the Time edition is false and defamatory as it states he discussed the need for Phalangist revenge against West Beirut Palestinians and that he encouraged bloodshed. The lawsuit claims Sharon did not make these statements or participated in the discussion written into the publication, and that Time, in efforts to describe the Secret Appendix, falsely attributed the Commission knowing that the report did not contain these statements, and that they did not take the appropriate steps to verify the source.

The lawsuit claims Time composed and published the “matter in a manner maliciously intended to defame the plaintiff [Sharon] and to subject him to publics disgrace… both personally and in his business, profession, and public office.” It is also stated that the “defendant [Time Inc.] knew that it was false, or failed to take the appropriate steps to ascertain whether the matter was true or false, and instead authored… and published [the article] with reckless disregard.”

Welcome, I am Natasha Brennan, a journalist and photographer interested in focusing on Native American issues, homelessness and mental health care. I am currently a graduate student in the master’s of journalism program at USC with an undergraduate degree in journalism and photography from the University of La Verne. Read more about me in the “About Me” tab.