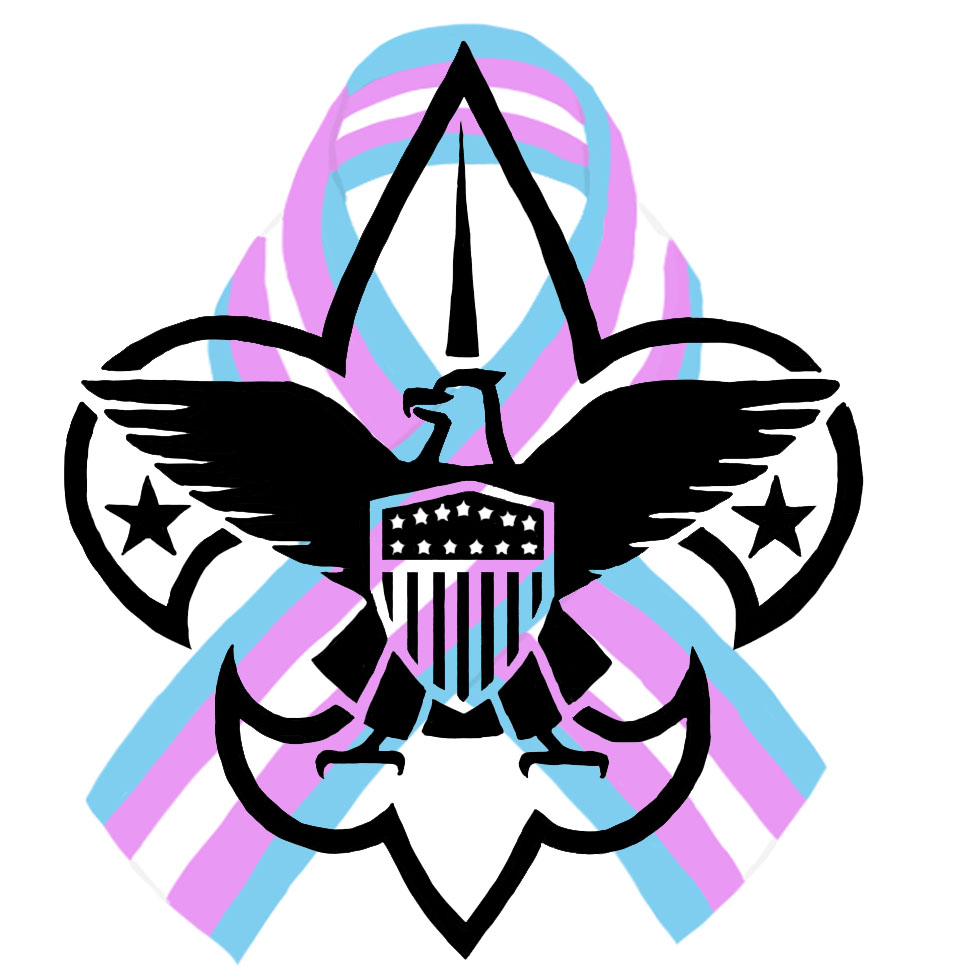 The Trump Administration announced in February that it would no longer support the advances Barack Obama made for transgender equality in the previous presidency, which allowed transgender students to use the restroom of the gender they identify with. President Donald Trump has made a grave mistake in rescinding protection for these students, who now must use the restroom of their birth gender.

What Trump and those who support his action have yet to understand is that transgender people, especially students, face significant harassment and bullying in restrooms and daily life. Transgender people, especially trans women, fear for their safety if they are forced to use the restroom of their birth sex. They need protection and the basic right to use the bathroom of their choice.

Under Obama, the Education Department’s Office for Civil Rights issued informal letters to notify schools across the nation that under Title IX – the law that requires gender equity in education – transgender students can use the restroom of the gender they identify with. The letters were in response to the upcoming Supreme Court case of Gloucester County School Board v Gavin Grimm – a case in which Grimm, a transgender male and senior at Gloucester High School, was suing the school board after denial of an injunction to allow Grimm to use the male restroom for the 2015-2016 school year.

The decision was appealed by Grimm and the American Civil Liberties Union in the U.S. Court of Appeals of the Fourth Circuit, being overturned in August. Since then, the Virginia schools board has petitioned for a review of the Fourth Circuit’s ruling by the Supreme Court.

Transgender students are often asked to use a separate restroom, most of the time being the unisex restroom in the nurse’s office.

At a Gloucester County School Board meeting in 2016, Grimm addressed the questions of the people who spoke before him. “Everyone here who has spoken about me so far has referred to me as a girl… I did have to use nurse’s restroom for the first part of the year. This was alienating. It was humiliating,” he said.

“Seeing as the nurse’s office was one place in a very large school, it took a lot of time from my education,” he added.

Grimm went on to address statements people made at the meeting questioning the safety of their children, stating that he is not violent. He had never met any instance of violence or bullying in the men’s restroom, which he said he is lucky for.

“I cannot use the women’s room, quite frankly, because I am not a girl,” he said.

Grimm wishes to press on with the Supreme Court Case despite Trump’s withdraw of the Title IX protection. The Supreme Court expects letters from attorneys on both sides of the argument Wednesday.

President Trump, despite his personal belief on gender identities, should follow in the footsteps of the previous administration toward the protection of transgender people, especially transgender students whose education has become effected by the issue of which bathroom they are allowed to use.

The public, like the President, tends to overlook the struggles of transgender people. According to Advocate, 2016 was the deadliest year on record for transgender people with 27 reported homicides. Alexis Arquette, actress and transgender activist, died in 2016 from complications of AIDS, but was excluded from the “In Memoriam” segment of the Academy Awards despite being a prominent actor since the 1980s.

This story was originally published by The Campus Times.